While the main attractions on the Huntsville Pilgrimage Association Home Tour this past Saturday were the collection of historical houses and the beautiful Episcopal church downtown (be sure to click on “Home Tour”), there were some other interesting sights as well: 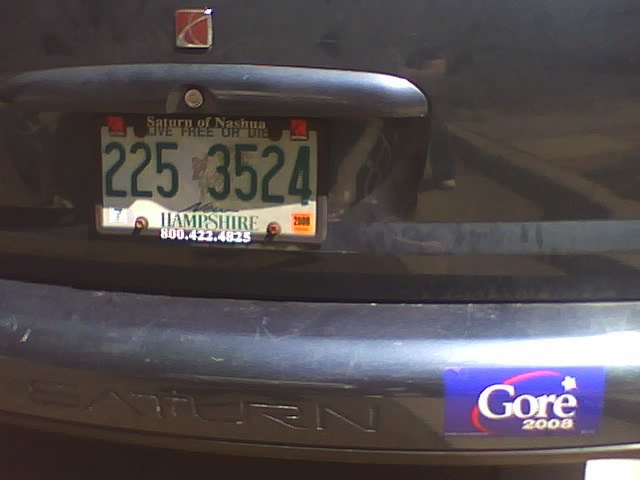 Bill Gnade, are you responsible for this?

Well, you know what they say: It all begins in New Hampshire.