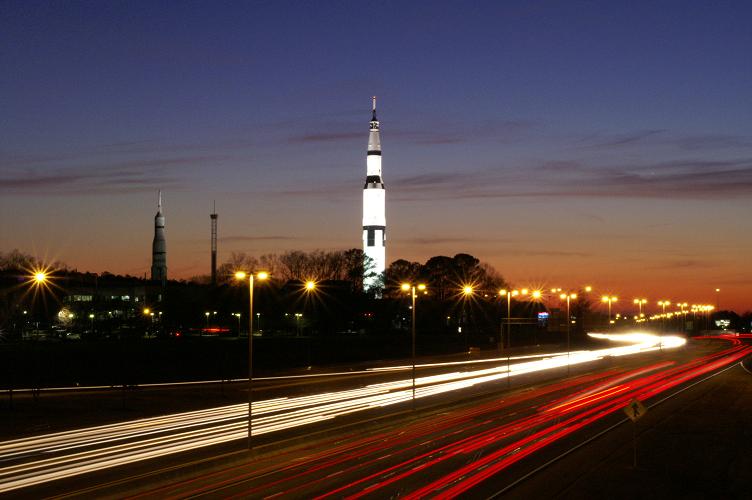 I’ll be reflecting back on lessons learned over the past 15 years of living in Huntsville in this Sunday’s community column in The Huntsville Times.

We moved here in March 1993, and I’ll admit that it took me some time to get used to the place. We had lived in a “big city” for the previous 7 years (Birmingham and then Nashville), and I often pined for the culture, excitement and choices of a major metropolitan area. But once I settled down and became more rooted in the community, the place sort of started to grow on me. Or maybe I grew into it.

Now many new people are starting to move to this thriving cosmopolitan oasis from all points of the globe, and as an experienced denizen, I decided to lend them a helping hand.

Well, sort of anyway. Check it out this Sunday and you’ll see what I mean. Of course, I’ll link the column on the ol’ blog for those of you who aren’t fortunate enough to actually live here. And don’t worry, I’ll add the first paragraph which will undoubtedly be left off in the online edition.

15 years in The Rocket City–not quite a moon shot, but still a fine ride.