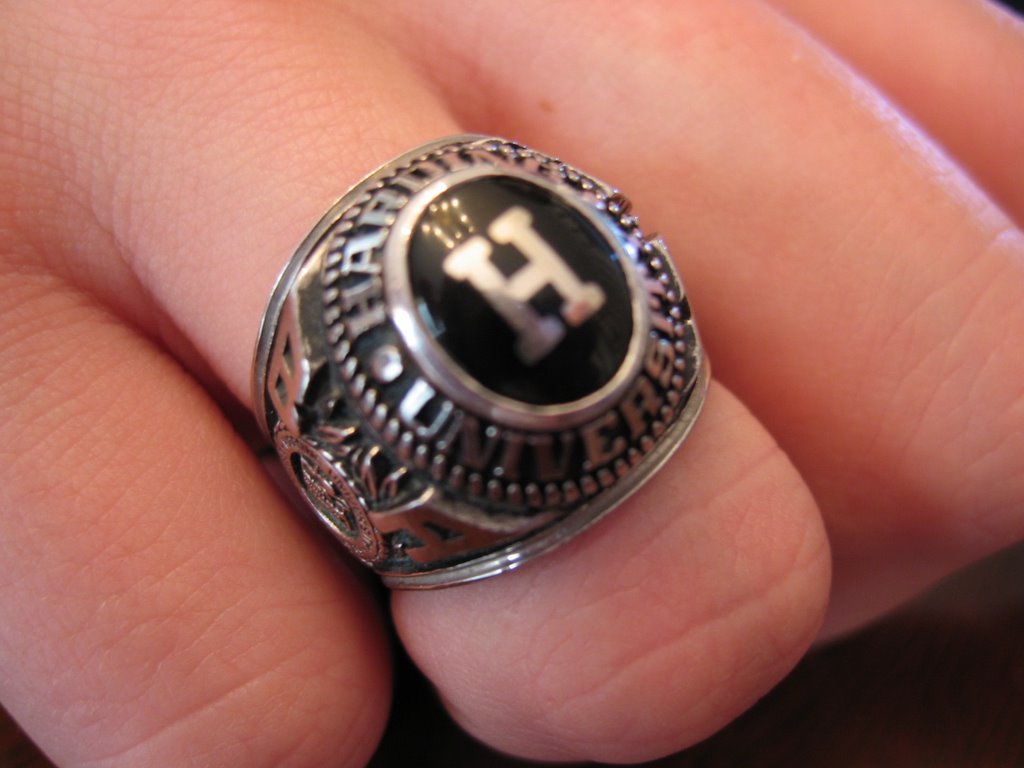 I held my breath and walked through the door as a small bell tingled, announcing my arrival. I’d never set foot inside a pawn shop before, but the place fulfilled my stereotyped expectations. The walls were lined with shelves filled with discarded televisions, stereos, power tools, and once treasured trinkets, many pawned in last-ditch, desperate moves for quick cash.

The pawnbroker sat behind a glass display case lined with cheap handguns and gaudy costume jewelry. He was reading The Decatur Daily and nursing his morning coffee as the smoke from his cigarette curled lazily upward toward the tobacco stained ceiling. He eyed me warily as I approached the counter, feigning my best business-as-usual look. He knew better, that someone in a dress shirt, tie, and slacks wouldn’t be his typical customer. But then again, this would be no typical transaction.

“Do you have the ring?” I asked. Before the words had escaped my mouth, he began to reach beneath the counter, removing a small, yellow envelope—he knew why I was there.

“Yeaaaup, suuure dooo,” he replied in an interminable, Alabama drawl. He removed the academic-style class ring and placed it on the counter. It was as I remembered it: white gold, BA 1984, a charging bison, a school seal—Truth, Knowledge, Freedom. Only now the deep-red garnet was chipped in several places, and the ring had been resized, a crude jeweler’s cut running through the bottom like a fault in the earth’s crust. I tried it on the ring finger of my right hand and it was a little snug. Fifteen years and thirty more pounds make their presence known.

“Looks like it still fits—sort of!” the pawnbroker laughed.

“Yeaaaup,” he replied. “Covers my cost. I don’t want to make any money on your stolen ring.”

I turned and left the shop. Once in my car, I sat for several minutes, turning the ring over in my fingers, still pondering its improbable return. I was transfixed by its beauty and the flood of memories it evoked. Once again I was wearing my Harding class ring, which, though once lost, now was found.

The odyssey of my 1984 Harding class ring began in September, 1988 while I was a student at the University of Alabama at Birmingham School of Optometry. We’d just finished listening to an ocular disease lecture when I was approached by the school’s telephone operator. I knew by the worried look on her face and the fact that she left her post to find me that something was very wrong.

“Mike, the Homewood police left a message. You need to call them right away.”

“Anne, do you know something?” I pleaded.

“No, they didn’t tell me anything, only that they need to talk to you immediately,” she replied.

I sprinted for the nearest phone and frantically dialed, imagining the worst. My wife, who was several months pregnant with our first child, was working as a C.P.A. putting me through school. It had been a very stormy day, and I knew that she had been traveling rain-slickened roads to visit clients. Please God, not that. A couple of classmates who’d overheard Anne joined me by the phone. They reassured me that my wife was probably fine, but they stayed by my side, just in case.

After several frenzied minutes trying to find someone who knew what was going on, I finally reached the officer who’d called. “Sir, your apartment has been burglarized,” he stiffly reported.

Only a burglary! What an odd sense of relief I felt. I started for home, thankful that my wife was fine, thinking that things couldn’t be that bad. I figured the electronics would be gone, and they were. I was more disappointed to learn that the thieves had also rifled through our jewelry box. The Rolex knockoff which my father-in-law bought for me on a business trip to Tawain was gone but not a problem–I smiled at the prospect of the thieves’ disappointment when they learned its true worth.

Of more concern was the fact that our high school rings had been stolen, along with two pairs of earrings—one pearl and one diamond—that my wife’s parents gave her on the occasion of her college graduation. My Harding class ring was also missing. I almost always wore it, but for some reason that day I hadn’t.

Later that evening, the initial relief gave away to anger, grief, and the penetrating ache of violation. True, it was only a ring, but not just any ring. It was a symbol of four very good years spent coming of age “near the foothills of the Ozarks.” Hidden within the deep-red garnet was a mine filled with precious memories of good and caring professors, close friends, challenging classes and my pursuit of a career and my future wife. Reflected in the white gold had been the faithfulness of a patient and loving God who listened to my questions and doubts during a period of deep skepticism and guided me along toward a faith that I could call my own.

Life moved on, of course. The insurance settlement compensated us well, but I never replaced the ring. As “poor students,” we opted to use the money for groceries.

It is now June, 1998, and my family and I are visiting my mother in Virginia. I’m sitting at her kitchen table, going through the usual routine of calling home to check the messages on our answering machine. I listen to several and then come to one which stops me cold.

“This is Marilyn from the Harding University Alumni Relations Office,” the voice said. “I recently received a call from a Detective Ward at the Decatur, Alabama Police Department. He found a class ring in a local pawn shop which he believes may be yours and he would like for you to call him.”

I sit stunned, trying to digest her words. My class ring? Stolen items don’t just turn up years later, do they? Soon I’m chattering away, more excited now and more hopeful. I tell the good news to my wife, my mother, and my sons. I go for a walk along quiet, country roads and I pray to God. What does this mean? What are you teaching me?

Recovering my ring sounds easier than it turns out to be. The statute of limitations has expired and the ring is no longer technically “stolen property,” so the police cannot seize it. Since the insurance company paid our settlement, they are the “rightful owner.” They quickly relinquish their claim however.

“We don’t want the ring,” the agent explains. “I talked with the pawnbroker this morning, and he says he will sell it to you for $20, the amount he loaned the woman who pawned it.” I’m now filled with anger, and foolish pride darkens my mind. The very idea of paying a pawnbroker $20 for my stolen class ring sickens me.

“Forget it!” I tell my wife. “I knew it was too good to be true!” I’m glad that she doesn’t forget, that she knows what my need is even when I act childishly. She goes to the pawn shop and attempts to buy the ring.

“Weeell nooow Maaam,” the pawnbroker drawls, “I’d looove to sell you this ring, but Alabama state law says I got to hold it 30 days so the woman who pawned it has the right to come back and claim it.” I’m deeply disturbed that the woman who pawned my stolen ring has more rights than I do. I begin to imagine that she’ll return and steal it from me again. I begin to hate her and all the hands that have held my ring over the years.

But as time passes, I start to reflect and wonder. Who is she and how did she get my ring? Does she know the person who has apparently been wearing it? Why would anyone want to wear my class ring? Did they use it for a job interview or maybe to impress a girlfriend? Was it someone who had always wanted to go to college and just never realized the dream?

I begin to consider the dire straits which sometimes drive people to steal and deceive, and an odd thing happens. My anger and resentment are replaced with compassion. I begin to pray for the woman and all the hands that have held my ring, that their hurt, their poverty and their thirst for recognition and significance may be met with God’s healing grace and abundance. It’s not my natural prayer (only the anger is truly mine). The prayer is His, and His alone.

The woman doesn’t return, and once again I’m wearing my class ring. Recently, as a 20th wedding anniversary present, my wife sent the ring back to the manufacturer to have it repaired and resized and to replace the chipped garnet with a black onyx encrusted with a silver “H.”

The ring still symbolizes for me the many fond memories of my Harding years. But now it stands for so much more. For me, it is a sacrament given to me out of the blue, totally unexpected and undeserved. The deep ebony stone is a visible and tangible token of the rich and unfathomable love of a God who enumerates the hairs of my head and showers on me his sweet, amazing grace. In the white gold, I see the reflection of a prodigal son who wandered the mean streets and blind alleys of doubt and disbelief and was soiled by many hands, but finally returned to the house of his Father—The Rightful Owner.