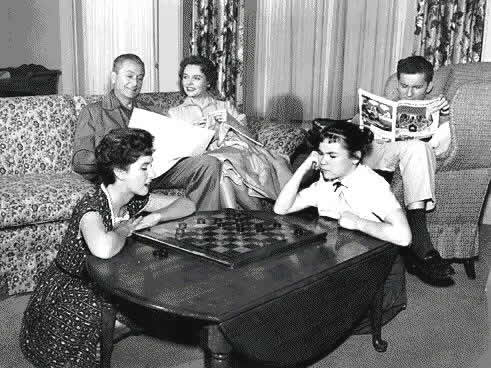 …but if it was, what embarrassing and humiliating story would he write about you for all the world to read?

No, really, go ahead, you first. I was such a straight arrow (ahem), that I just can’t think of a single thing.

The confession booth is open.